Delegates are invited to stay at the official AdventureELEVATE hotel and onsite venue, the Fort William Hotel and Conference Center. This historic hotel is located on a 18-acre estate, spanning the southern shore at the head of Lake George. Many rooms have incredible views of the islands of Lake George and the surrounding Adirondack mountains. Rates range from $139-$189USD for single and double rooms and $189USD for suites. Hotel’s room rates are subject to applicable state and local taxes in effect at the time of check-in.

Arriving to Lake George by Car, Air, or Train?

Driving to Lake George is easy and beautiful, with the views of mountains and lakes along the way.

The Albany International Airport is 50 miles south of the Lake George Area and serves most major airlines. Car rentals and bus service are available from the airport.

AMTRAK® (800-872-7245) runs routes from New York City to Montreal with daily stops in Fort Edward, about 20 minutes from the Lake George Area. Car rentals, taxi and Greater Glens Falls Transit System shuttles are available from the station. To schedule a pickup on the GGFT shuttles, please call 518-792-1085, 48 hours prior to arrival.

Adirondack Trailways and Greyhound maintain a regular schedule to towns throughout the Lake George Area from destinations across the U.S.

For our friends coming from the North – here are two helpful resources. 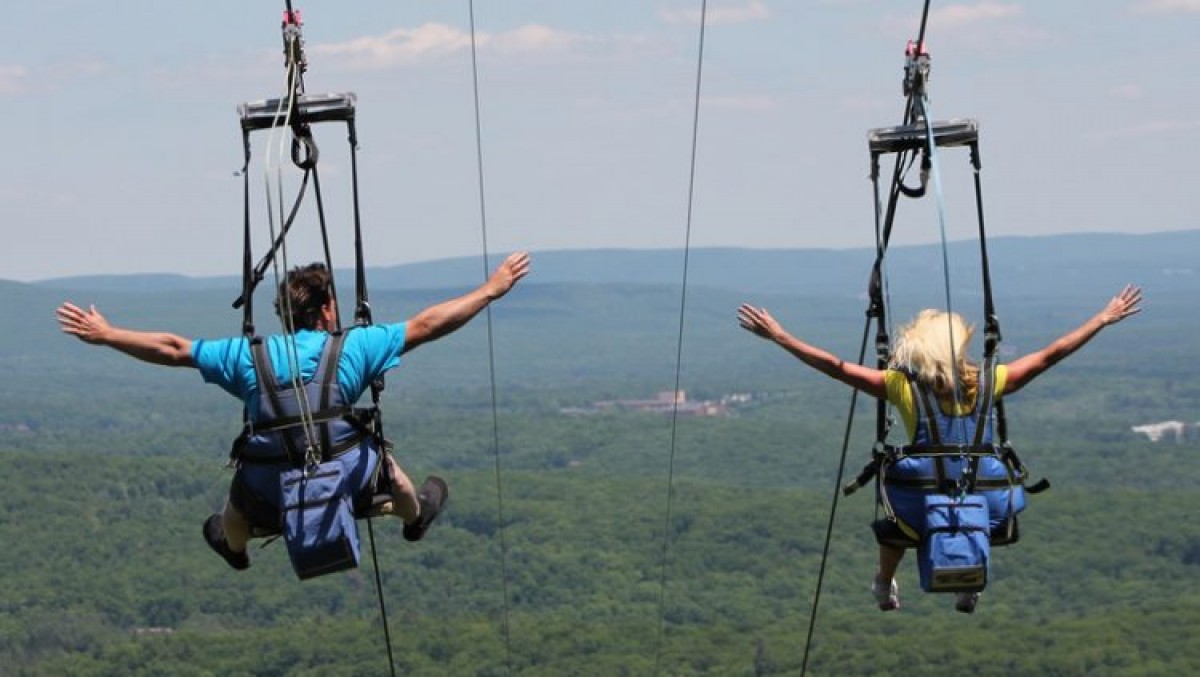 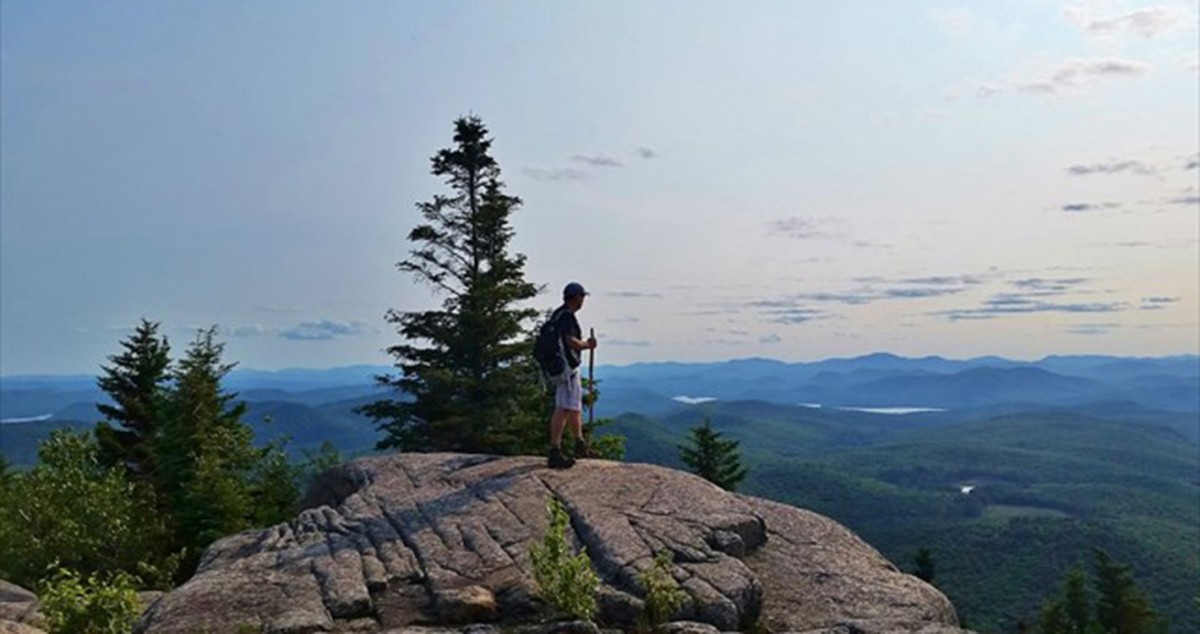 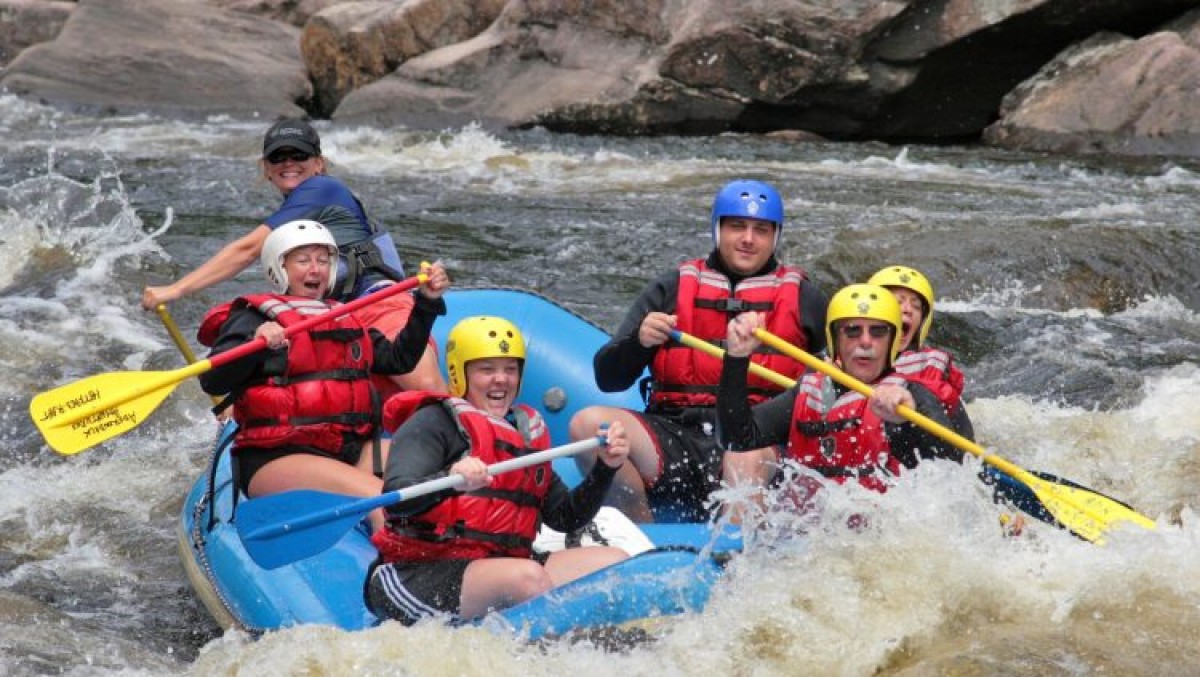 International visitors to the USA must carry a valid passport and, if required, a valid visa. For delegates who are citizens of countries that require a visa, the ATTA can provide you with an invitation letter to assist you in your visa application. Registered delegates only, fill out the Visa Letter Request Form. Your invitation letter will be delivered by email as a PDF file within five business days.

Weather in Lake George in June is in the mid to high 70°F/20°C’s in the day and in the low 50°F/20°C at night. Be sure to check the weather closer to the event to pack accordingly for any adventures you may take.

As with all ATTA events, the attire is ‘Adventure Casual’. Adventure Casual means jeans or pants with a shirt or fleece, on occasion you may see a sport jacket or very casual dress. The weather in Lake George can change quickly so it’s best to dress in layers.. Still unsure what to pack? Watch the AdventureELEVATE video from last year and take a look at previous attendees attire.

A 5% booking discount from Alaska Airlines is available to AdventureELEVATE delegates arriving to New York’s JFK International Airport (JFK) or New Jersey’s Newark Airport (EWR). Refer to other transportation options to continue on to Lake George.

Lake George is in the Eastern Time Zone (GMT -5 hours).