From the well-crafted educational content delivered in local languages to traditional music that filled the air during breaks between sessions, AdventureNEXT Latin America delegates united under the event theme of ONE FORCE.

Held 7-9 November in Campo Grande, Mato Grosso do Sul, Brazil, AdventureNEXT Latin America drew 230 delegates from 24 countries who shared a desire to support the region’s growth and development as well as the adventure travel industry in general.

Following the successful AdventureNEXT model, the event combined its popular Pre-Adventures, on-site education, and networking opportunities while placing a special emphasis on the region. Delegates participated in Pre-Adventures in Pantanal, the Amazon, Iguassú, and beyond, and enjoyed traditional cuisine throughout the duration of the event. This was the first time sessions were led in the host country’s language, Portuguese, and also the first time delegates were invited to participate in an AdventureEDU training. 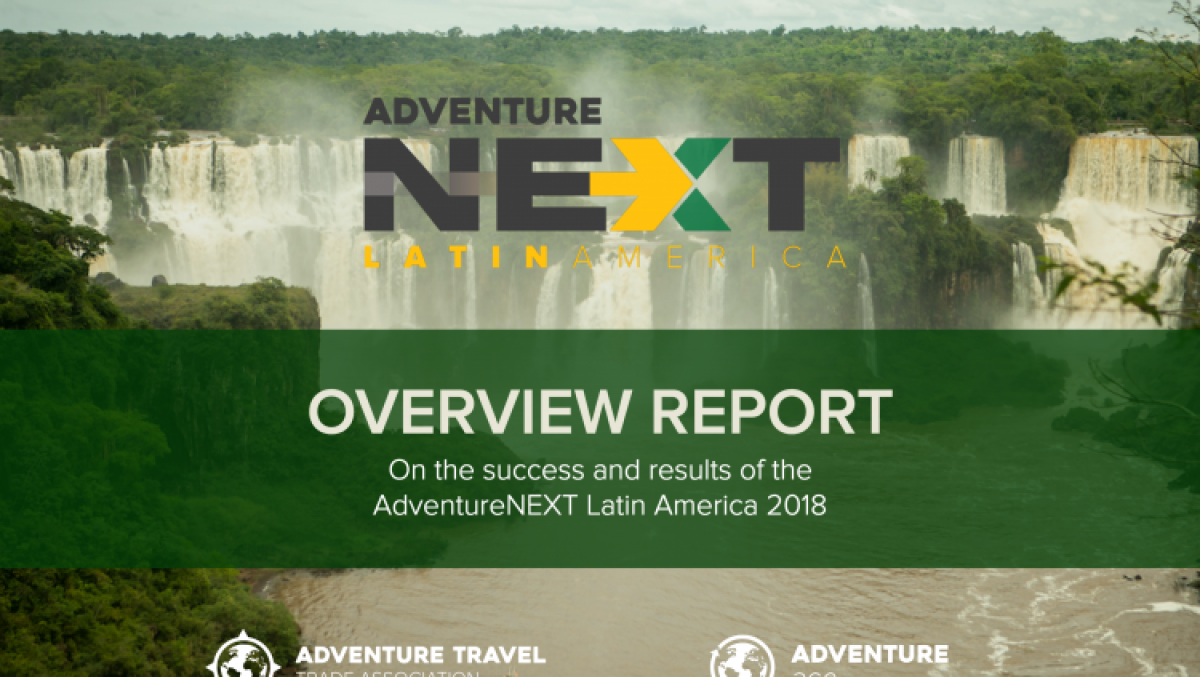 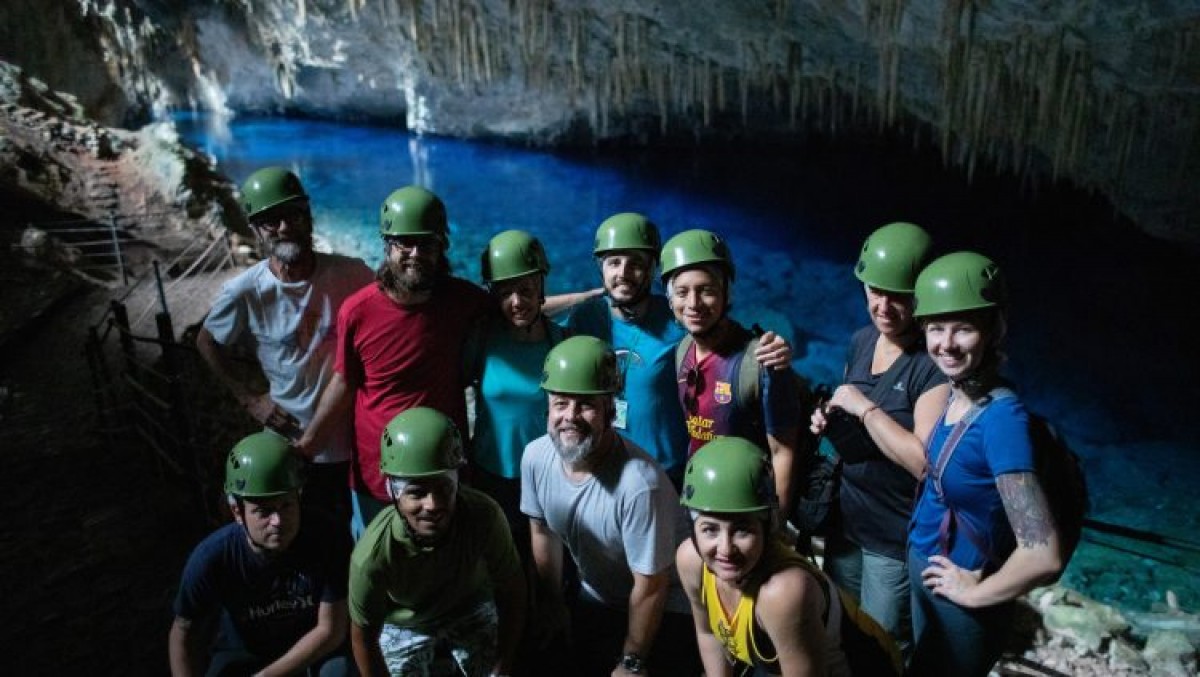