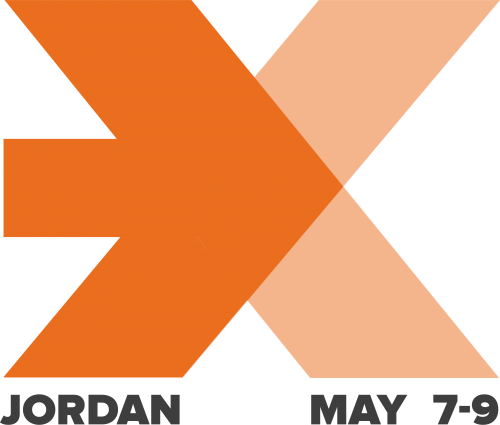 The convergence of adventure travel industry professionals and media delegates from 32 countries at AdventureNEXT Near East held in Jordan 7-9 May 2018 marked another step in the country’s evolution as the adventure travel hub of the Near East region.

After a hallmark inaugural regional conference in May 2017 revealed the commitment the Near East region has to adventure tourism, AdventureNEXT Near East returned to Jordan to deepen connections, inviting new and returning delegates to tap into another year of networking, pre- scheduled marketplace meetings, adventure discovery and keynote speakers.

According to the country’s tourism minister, 40 new travel itineraries have been created since AdventureNEXT Near East 2017. Combine this with the expanding array of global partners, and changes both large and small are evident throughout the country. 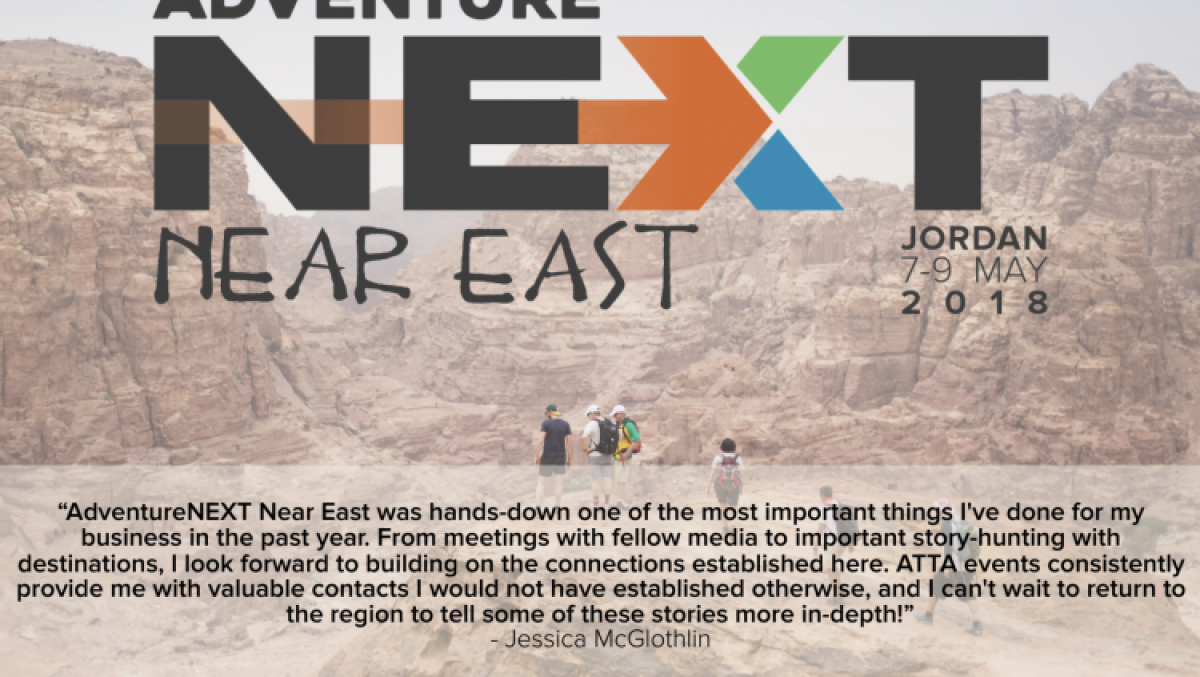 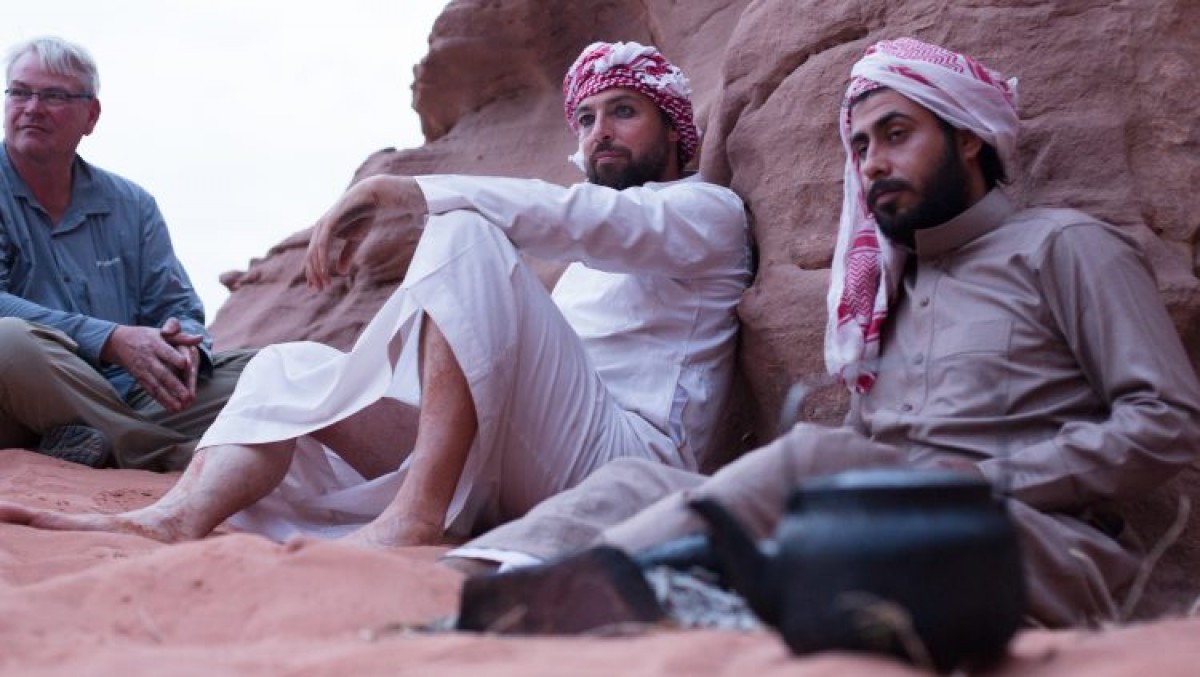