Where will the Summit Take Place?

The 2017 Adventure Travel World Summit will be held in the Centro de Conventions Salta which is about a 20 minute drive from downtown Salta.

Fly into the Martín Miguel de Güemes International Airport (SLA) in Salta, which is about a 20 minute drive to downtown Salta.

Important Note: Please take note of which airport in Buenos Aires you are arriving and departing when you book your airline tickets.  International flights from North America and Europe land in Buenos Aires at EZE (Ministro Pistarini International Airport; Ezeiza International Airport). Your flight to Salta, however, may (but not always) depart from AEP (Jorge Newbery Airfield), Buenos Aires. The distance between the two airports is ~44km and an hour without traffic. However, traffic can be very heavy in Buenos Aires and we recommend you allow several hours between flights to clear immigration, customs, obtain luggage, and transfer to AEP to be sure you can make your connection.

If your flight lands in Ezeiza (EZE), here are a few helpful tips to go to Aeroparque (AEP). There are several transportation options you could take, depending on your budget and your schedule:

Salta is providing complimentary shuttles from the airport to the downtown selected ATWS hotels on Sunday, October 15th and Friday, October 20th. If you are arriving on another day than Sunday or departing Friday, taxis are available.

ATTA’s official air booking desk is Exito Travel. Registered delegates are eligible for Exito’s exclusive discounts on flights to Salta. An Exito agent will be available on-site during the Summit to assist Exito customers as needed.

For discount information and a custom quote: visit the booking portal or call 800-655-4053

Please personally book your own accommodations for the Summit. Salta and the ATTA are not working with a third party company to book rooms for the Summit. If you were contacted by a company recently we recommend you do not give your credit card number to them. Please only book directly with the hotel you call or book online.

Salta has secured several official hotels in downtown Salta. Shuttles will be available to and from these hotels to the airport and daily to the Centro de Convention Center where the ATWS will take place. Please book today, as there is a local holiday the week of the Summit and hotels will book out quickly.

If you are not participating on a Pre-Summit Adventure, it is best to fly in to Salta on Sunday, October 15th. The general schedule of the event will be:

New this year is the Adventure Women Leadership Studio (AWLS). This one-day event held after the Adventure Travel World Summit on Friday, October 20 at the Centro Cultural América in downtown Salta. This is an add-on event at a cost of $299USD. More details here.

The best way to learn how Argentina can cater to the adventure traveler is to experience the destination for yourself on an adventure. 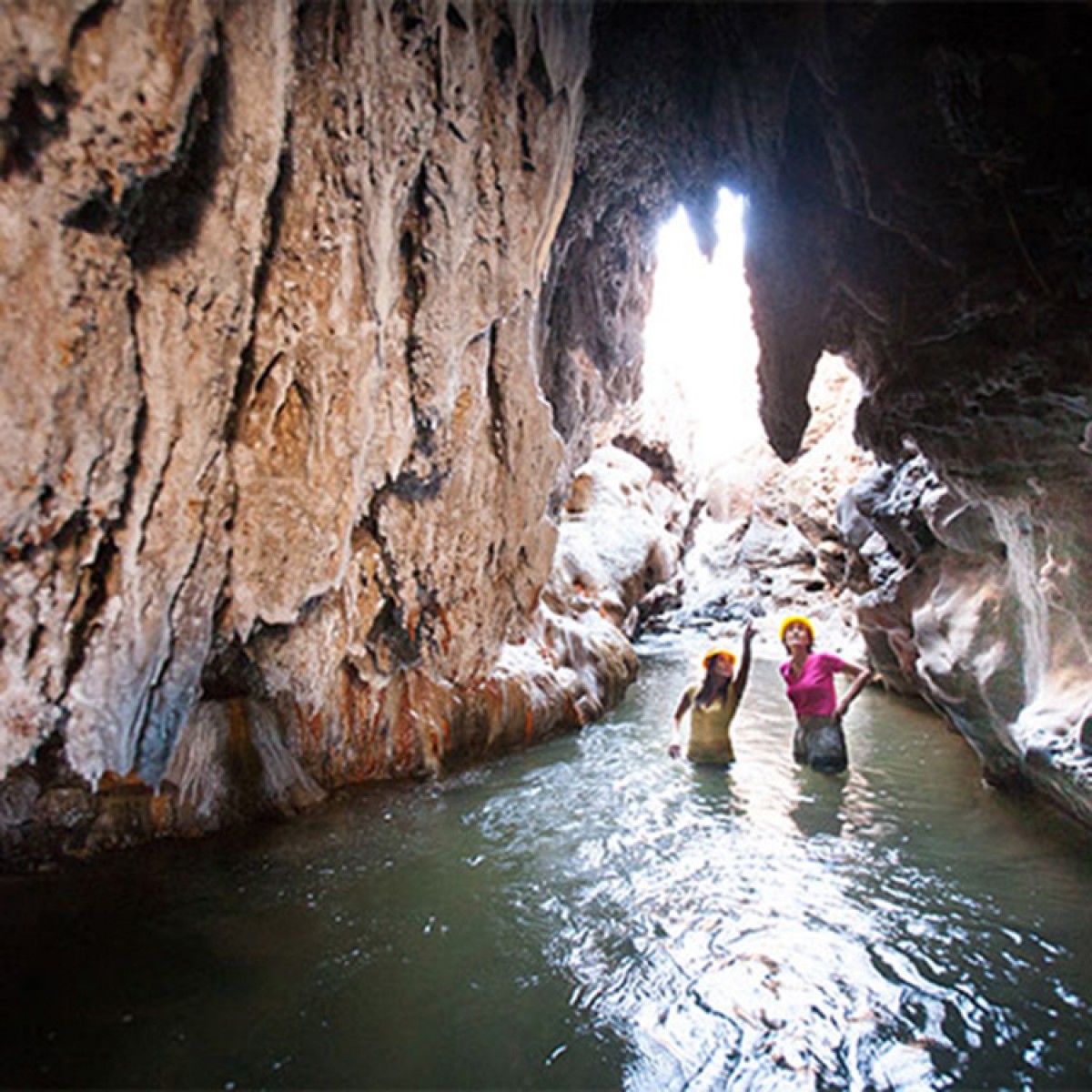 Argentina’s tour operators have thoughtfully crafted three to seven-day itineraries featuring a combination of iconic landscapes and sites, off-the-beaten path places, distinctive experiences, and active adventures available in Argentina. Take the opportunity to explore an area of Argentina before the Summit on a Pre-Summit Adventure.

All ATWS delegates are invited to enjoy one of many Pre-Summit Adventures, ranging from three days to seven days, for the discounted rate offered by the tour operator. A limited number of buyers, travel advisors, and media are eligible for a hosted Pre-Summit Adventure. Details on how to apply to be hosted on a PSA can be found on the PSA web page. 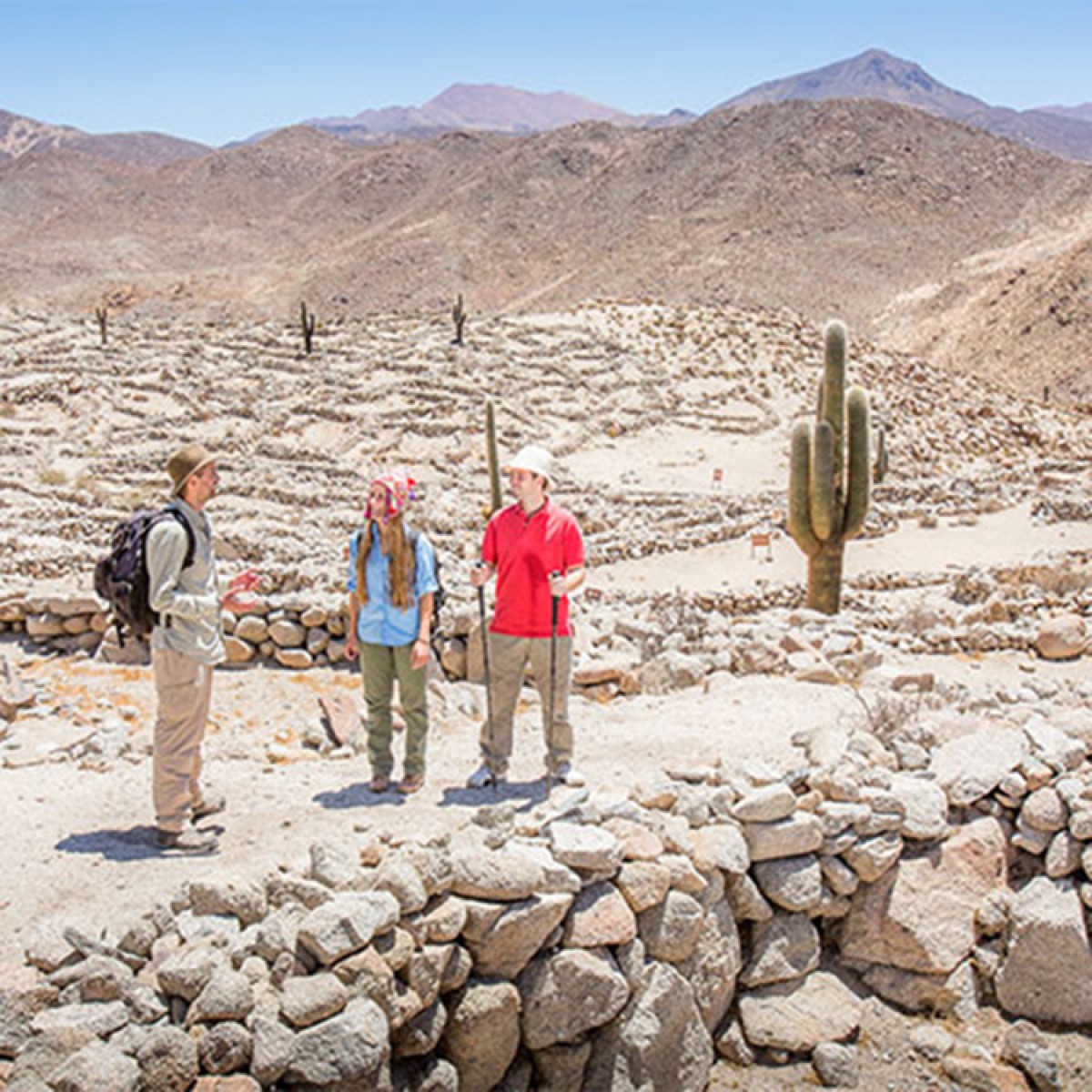 Travelers coming from outside Argentina must have a valid passport. We strongly encourage you to check the visa requirements or contact your local embassy.

For delegates who are citizens of countries that require a visa, the ATTA can provide you with an invitation letter to assist you in your visa application. Registered delegates only, fill out the Visa Letter Request Form. Your invitation letter will be delivered by email as a PDF file within five business days.

SOLD OUT – Please note all available guests passes have been sold.

Electricity in Argentina is 220 Volts – two round pin plugs are used.

Please check with the hotel you will be staying at for additional information on internet connectivity. There will be free WiFi internet access during the Summit at the Dena’ina Conference Center

The temperature in Salta for the month of October averages highs of 80°F/26°C and lows of 53°F/12°C. It is best to wear layers and bring a light coat.

As with all Adventure Travel World Summits, the attire is ‘Adventure Casual’. Adventure Casual means jeans or pants with a shirt or fleece, on occasion you may see a sport jacket or very casual dress. An additional warmer jacket or sweater is recommended for the cool evenings.

It’s important to have Argentine Peso in Argentina (for shopping or gratuity for tour guides or servers). There are exchange desks in the EZE and AEP airports, banks and exchange desks in the city of Salta, and ATMs in both places. Credit cards are only accepted in major stores and hotels. It’s advisable to bring cash in USD or EUR with you for exchange or to use an ATM when you arrive.

The airports and most hotels will have wifi available. If you’d like to pick up a SIM card for data connectivity outside of wifi, look for the companies of “Personal,” “Claro,” or “Movistar” in the airport or city of Salta. You can also inquire with your tour operator.

Important Notice: Salta has worked with all Pre-Summit and Day of Adventure providers to provide accident insurance to assist participants in an emergency situation. There are inherent risks in the activities offered during the Pre-Summit Adventures, Day of Adventures, and throughout the Summit. The ATTA highly recommends that all Adventure Travel World Summit (ATWS) participants purchase travel insurance to provide the level of protection and support you require during your involvement at ATWS and during Pre-Summit and Day of Adventure activities. The ATTA encourages delegates to consider purchasing travel insurance with ATTA’s Travel Insurance Partners – World Nomads or Ripcord – powered by Redpoint. Additional ATTA travel insurance and safety/medical member providers include: AIG and Global Rescue.